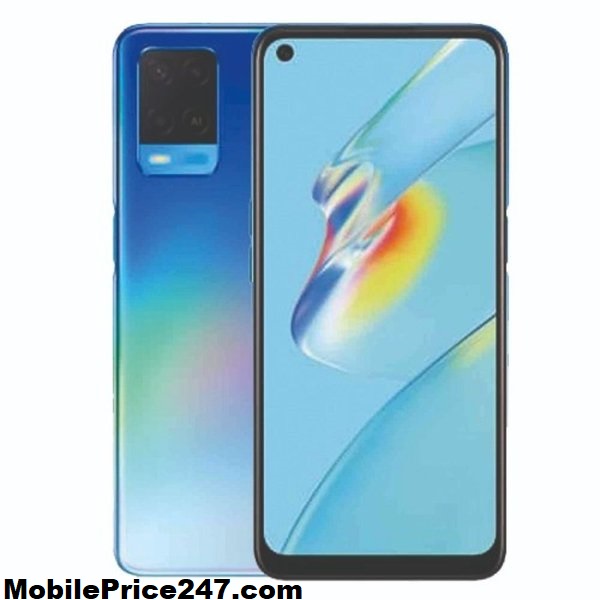 Oppo is mainly famous in south Asia for its variation. They are a big competitor and a name of faith for low-budget customers. In the Bangladeshi market, there is a lot of demand for low-budget phones. Due to consumers’ financial condition, Oppo released the best phones at reasonable prices.

Oppo released another budget phone in their A-series called Oppo A54. The Oppo A54 device was released on the market at the end of March in 2021. Oppo A54 comes with a 6.51-inch touchscreen display and the resolution of that display is 720×1600 pixels at a pixel density of 268 pixels per inch (ppi). The Oppo A54 is a single variant which is 6GB RAM and 128GB ROM. The operating system of Oppo A54 used android 10 and in the battery section, it has a big 5,000 mAh battery. The battery of Oppo A54 supported a fast-charging feature.

There is a triple camera in rare of the Oppo A54 smartphone. The main or primary camera featuring a 13- megapixel, the two cameras both are also 2-megapixels. In the setup of the rear camera, autofocus is stable in the device. For selfies, Oppo A54 uses a 16-megapixel sensor for the front camera. With those camera setups, the phone provides some quality pictures as its range.

Oppo A54 has all sensors like other phones and also has connectivity options. Bluetooth, Wi-Fi, USB Type-C port, accelerometer, ambient light sensor, and proximity sensor everything is included in this device.