US technology company Apple has launched iPhone 12 with a huge response. But Apple’s competitor South Korean company Samsung is not sitting quite. Samsung is developing a new smartphone that can be compatible with the iPhone 12. Samsung will be soon launching ‘Galaxy S21’ the next flagship series of new smartphones. 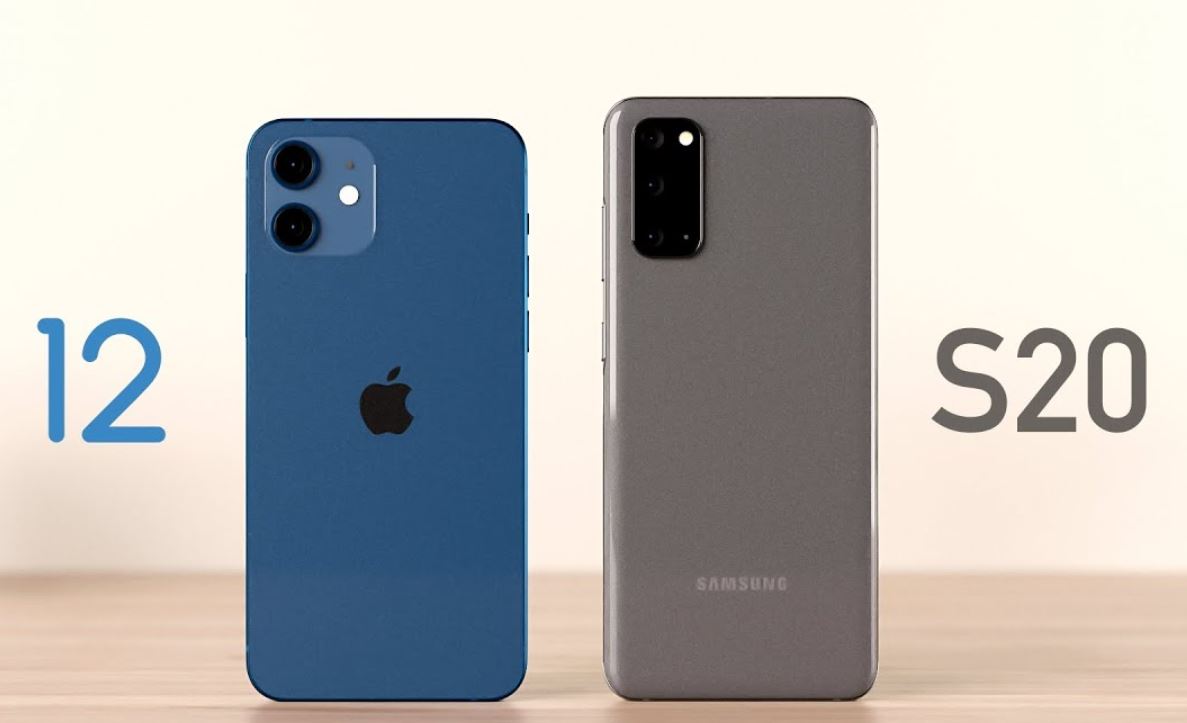 Every year Samsung releases a new smartphone of the galaxy series at a definite time, this time it will be launched the phone earlier; according to market researchers.
Samsung generally releases a new Galaxy S series in February. There is no official announcement from Samsung about releasing a new phone but the leak of information has not stopped.

Technology websites are highlighted various features of a new phone. It is thought that the Galaxy S21 will have a punch-hole display or infinity O-display. It may have a quad-camera setup on the back, changes on the design, USB type-C, speaker grille, and mic on the back. The Power and volume buttons can be seen on the right side and its two sides may be slightly curved.

Many information about the hardware of the phone is disclosing through social media. It is also expected that Samsung will add a flagship Snapdragon chipset and additional RAM. Concerning the software, it may have many features like Galaxy Note 20 series.

Samsung has already started mass production of the new phone. It may be announced next January. It is learned by the technology website Android Central that it will have 6.2 inches display. Galaxy S21 will come in three versions in total. There will have the advantage of using S- pen on the Ultra version. No information has not found the price of this phone.