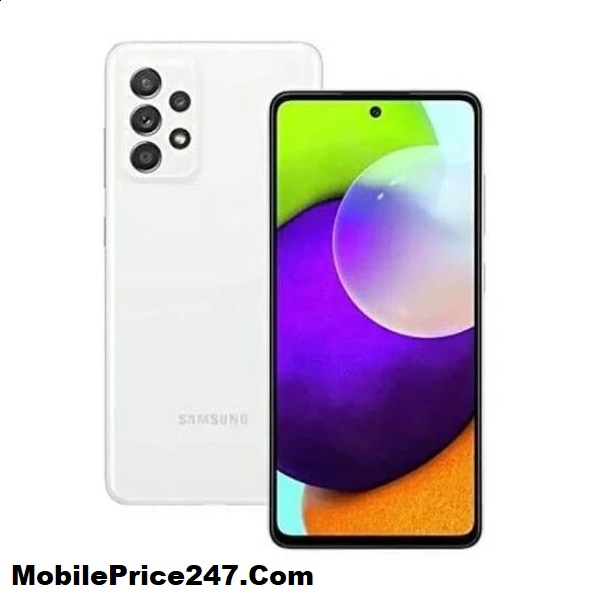 The backside of the Samsung Galaxy A52 has four amazing camera setups consisting of a 64MP primary camera, a 12MP ultra-wide-angle camera, a 5MP macro camera, and a 5MP depth sensor. The camera portion of this Samsung GalaxyA52 was really impressive in daylight. In low light, it lacks some color contest and in the night mode camera will be a bit stable rather than normal mode. The portrait clicks of A52 were also awesome in rare and selfie camera also. The macro camera also shows its character and delivers some good clicks in its own way. The Galaxy A52 is used a processor named Qualcomm Snapdragon 720G. Qualcomm Snapdragon 720G is decent in its performance. Adopting 6GB RAM and 8GB RAM delivers better performance for users. That’s why multitasking is too easy in A52.

We personally recommend that; the device is a good partner of daily users. You can easily complete your daily tasks on it and the design and outlook of the Samsung Galaxy A52 were different and eye-catching.